Why advocacy in Africa matters – The Niyel story 14 years on

Why advocacy in Africa matters – The Niyel story 14 years on

DAKAR, SenegaI, 30 May 2022-/African Media Agency (AMA)/- Charged by ‘the belief in the righteousness of things’, Niyel, one of Africa’s leading advocacy, campaigns, and public affairs organization celebrates 14 years of exemplary impact on the continent. Founded in 2008, the female and African led firm has been a trailblazer in its field with a unique ‘for Africa, by Africans, to the world’ approach to advocacy.

Valerie Traore, Founder and Executive Director of Niyel says, “Advocacy stems from the intrinsic belief system in the universal rights of every single person regardless of gender, age, status and location. Advocacy, which is the art and science of changing policy and practice, is vital because that is how we are able to move people along the journey of understanding their rights, why it matters and what they can do about it.”

Historically, one of the key struggles with civil advocacy on the continent has been the lack of collaboration between global north and global south development organizations. As is often the case with funding, western styled advocacy programmes were deployed across the continent without strategically considering the rich, diverse and complex African socio political and economic context, and the diversity of people and their aspirations. This results in largely ineffective campaigns, missing out on the opportunity to create the kind of impact and solutions the continent desperately needs.

“Today, many major development organizations are seeking expertise that is not only African and valid for the continent, but globally effective as well. This is where Niyel is uniquely positioned because although our experience is grounded on the continent, our expertise has no borders,” says Traore.

Despite this positive step, a deep dive into the advocacy terrain on the continent reveals a lack in two key areas – low participation in movement building and politics.

Movement building is defined as the creation of a critical mass of citizens that use the power of their collective voice and actions to drive change.

Public protests are often seen as spontaneous, but hardly ever so. Active engagement with people for years is what creates the environment for action when there is a need to stand for rights and demand accountability.

This lack of civil movement pre-work has given way to apathy because not enough organizations are doing it. Traore believes most African advocacy groups are good at analyzing policy and executing live campaigns – and sometimes taking the ‘easy’ way of relying heavily on social media to do the work, but much more needs to be done.

Similarly, a lot of advocacy groups are wary of politics, however Traore challenges this belief by asking how real changes can be made to policies if agencies have no influence on who sits in government.

“We complain that politics is ‘dirty’ but what are we doing to change that narrative? How does our work challenge the political system, the people in power, the electoral process, the way in which citizens are governed etc.?”

“Dare I even say most Africans believe that our current political system of democracy isn’t the best fit for Africa, yet most people are too afraid to step into the mud to craft a system of governance that would work for our continent. By leaving politics only to career politicians, we dismiss our own expertise and ability to create befitting solutions for our continent, which should not be the case,” she adds.

The future of advocacy in Africa, according to Traore, is exciting and bright. Despite the gaps in movement building and accountable politics, several civil society activist groups across Africa are stepping into politics and governance, which is a great starting point and truly invigorating.

Even more exciting is the rise of young people’s voices – although mostly taking place online, and in danger of remaining exclusively online, it counts as a move in the right direction for advocacy on the continent. They are not asking for a place at the table, but creating new tables and inviting others to join.

Reflecting on 14 years of operations, Traore adds, “When we started, a lot of people said Africans don’t support Africans – but this has been anything but true.”

“Almost all our projects and contracts have been supported by Africans. Working with other African firms has been a delight – a case in point is the work we have done with two exceptional agencies – African Media Agency and Belva Digital, who are equally driving change and impact on the continent.”

“At the end of our career, what we will look back on with pride is the impact we had on people’s lives. Whether it is through creating jobs, changing mindsets, saving lives, teaching or empowering – we must make an impact. Partnering with Niyel has been critical for us. We both stand firmly in our shared beliefs and values, and we hold each other accountable to delivering on this impact.” says Eloïne Barry, CEO of African Media Agency.

“We partnered with Niyel in 2021 to amplify their impactful work across digital media channels across Africa and the results have been nothing short of incredible. Reaching over two million people across Sub-Saharan Africa has not only opened our eyes to the possibilities of the power of the Internet when it comes to advocacy, but we have also learned of the importance of community and communication,” says Fred Kithinzi, CEO of Belva Digital.

Additionally, Traore encourages other African businesses to find the courage to stay true to their values despite the many challenges that inevitably crop up. In staying true, businesses can attract other businesses that are equally committed to the same shared values, thereby increasing the momentum for positive change. “As African businesses, we have what it takes, and we support each other,” she concludes.

Distributed by African Media Agency on behalf of Niyel. 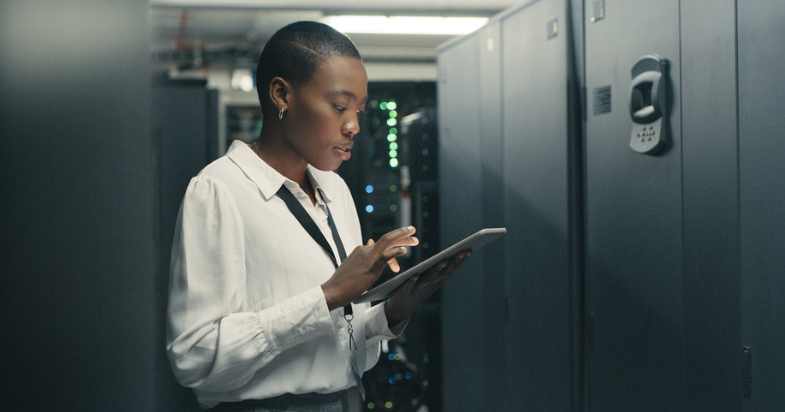 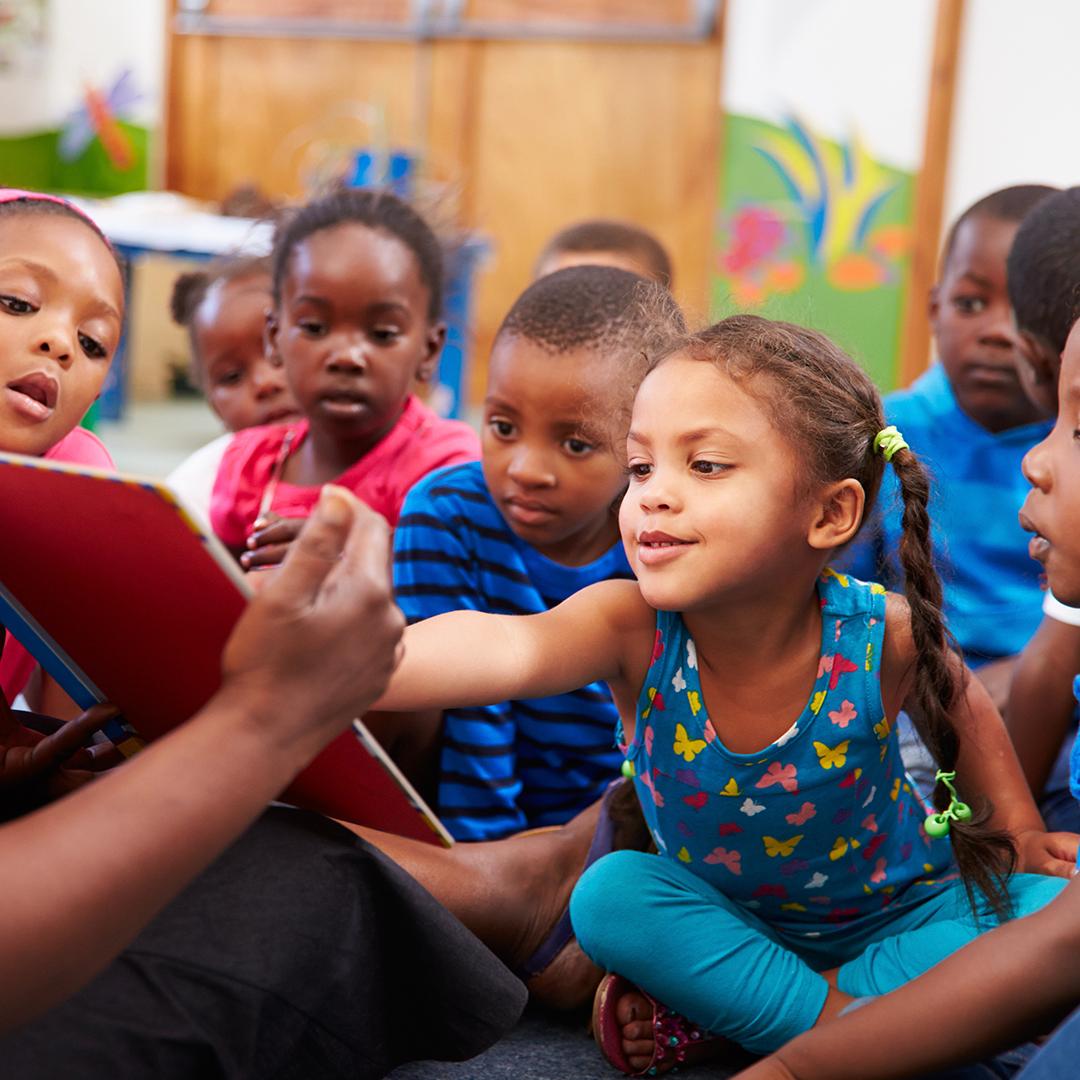