Start Network which is made up of a consortium of NGOs including ACTED, Concern, Relief International, Save the Children and Plan International have channeled the funds as an emergency response to the internally displaced persons – particularly women, children, persons with disability and households with chronically ill persons.

Early in October, Somaliland authorities in Sanaag issued a statement calling for people from other parts of Somalia to leave Ceerigaabo town and surrounding villages by 21 October. This followed the prior displacement of hundreds of families from Laas Caanood into Puntland earlier in the month. These forced displacements, which Somaliland government officials say are being instituted due to security concerns stemming from intercommunal violence and an ongoing territorial dispute in Sool and Sanaag between the authorities in Somaliland and neighbouring Puntland. The forced displacements resulted in inhabitants forced to flee without belongings, leaving livelihoods behind.

The £150,000 funding will support the immediate lifesaving needs of around 1500 households in three locations: Baidoa, Gaalkacyo, and Beledweyne. According to Serena Suen, Start Fund Programme Manager, the fund is will go a long way in helping the affected families in the crisis. “It is of utmost importance that our members are able to access funds rapidly to meet the most pressing needs of those affected by crises. We are pleased that ACTED and Save the Children will be able to support displaced families in Somalia through cash and protection interventions via the Start Fund,” Serena noted.

In a region grappling with the effects of drought, constant failed rains, flash floods, clan conflict, the desert locust crisis, and more recently the Covid-19 pandemic this forced displacement is a significant cause for alarm. According to UNOCHA, most affected families are originally from Southwest and Hirshabelle States and Banadir, while some are also from Ethiopia.

Start Network: www.startnetwork.org @startnetwork | Start Network is a global network of non-governmental organisations, made up of more than 50 national and international aid agencies from five continents. Its mission is to create a new era of humanitarian action that will save even more lives through innovation, fast funding, early action, and localisation. Start Network believes that pre-emptive climate risk financing could revolutionise the aid sector and catalyse a new way of preparing for crises, helping to create more resilient communities. Visit our website to see a full list of members. 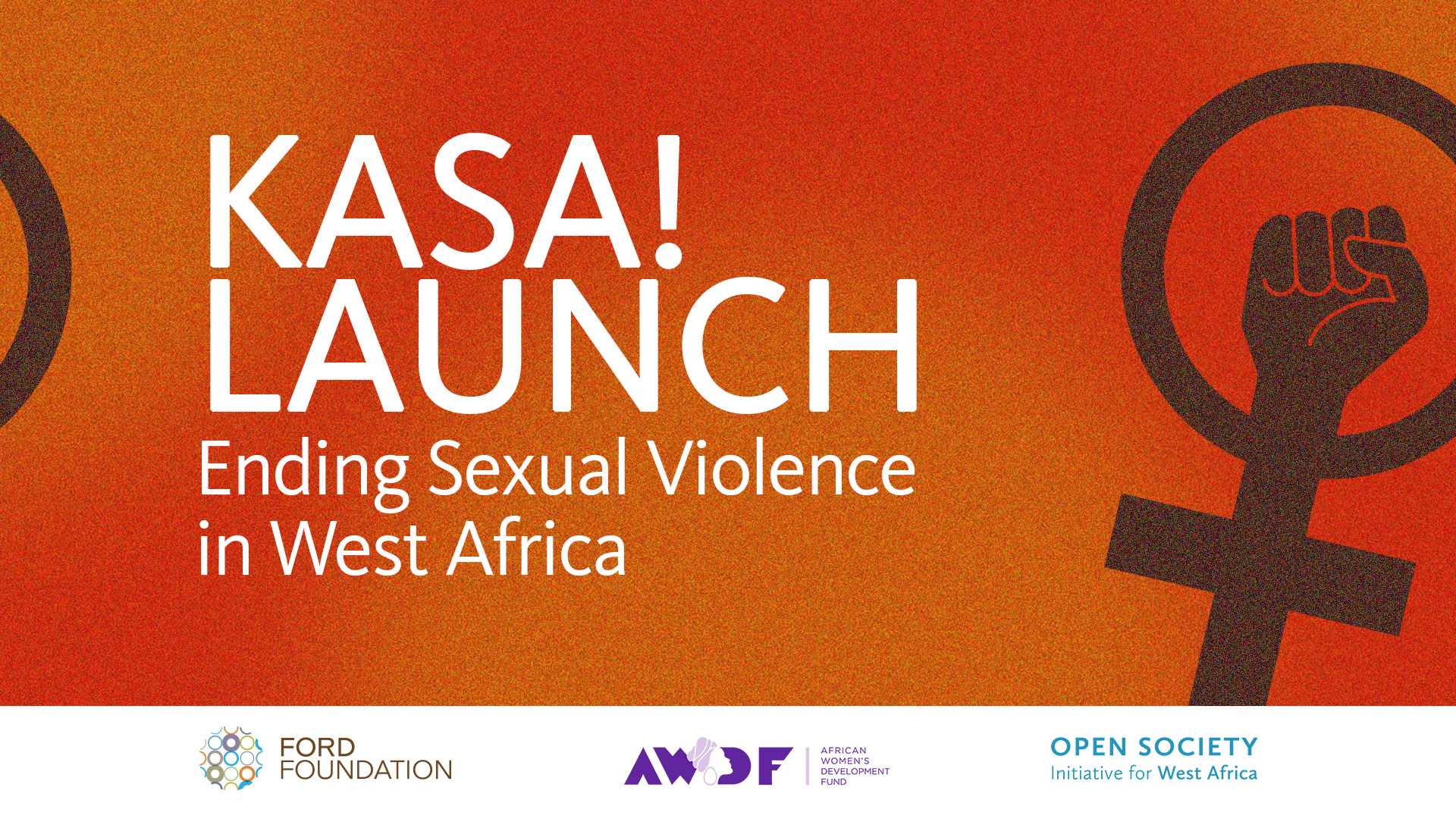