Practically all peacekeepers and staff have now left the hybrid UN-African Union Mission in Darfur (UNAMID), in line with its drawdown plan, a senior UN official told the Security Council on Tuesday.

Nearly 6,000 troops and police were repatriated from the Sudanese province ahead of the drawdown deadline of 30 June, and nearly 1,200 civilian staff were separated from the mission.

Mr. Khare was in Sudan earlier this month, where he met with senior officials as part of efforts to ensure progress remains on track.

“All leaders shared their satisfaction at the successful achievement of the expedited timelines and discussed ways to resolve outstanding issues related to the liquidation and wider transition implications,” he reported.

Only a 360-strong Guard Unit remains at UNAMID to protect staff working on the exit, and the remaining UN assets, though primary responsibility for security rests with the Sudanese Government.

Remaining UN assets in Darfur are being disposed of in two phases, the first of which is already underway.

The mission has so far handed over some $41 million in facilities and equipment to local authorities, but 10 of the 14 sites reportedly have suffered “varying degrees of destruction and theft”, which Mr. Khare called a major loss for local communities.

“I note that although authorities have made commitments to investigate these incidents, various Sudanese interlocutors have nevertheless suggested that these events resulted from underlying tensions among groups locally, along with concerns, whether real or perceived, surrounding equitable access to the facilities and equipment that was handed over,” he said.

Mr. Khare pointed to the potential of properties such as the UNAMID logistics base in El Fasher.  Its numerous assets include more than 1,000 self-contained housing units, a hospital facility, a power generation and distribution network, a fuel storage depot, and water storage and purification equipment.

Hundreds of vehicles and other moveable property are also being stored there.

Pure water for a million

“It is critical that the Government of Sudan makes every effort to ensure that this enormous reserve of facilities and equipment is sustainably applied to national imperatives for civilian use,” he said.

Although some $8 million in equipment has been transferred to other UN field operations, or to a peacekeeping reserve in Italy, Mr. Khare stressed that the bulk will be donated to the Sudanese authorities for civilian use.

The UN intends to gradually handover the El Fasher site to the authorities, starting in November, a process that would lead to the phased reduction of the Guard Unit.

“For all this to occur in an orderly and speedy fashion, I must raise the issue of the armed movements that have stationed forces around the El Fasher compound since the beginning of June,” Mr. Khare told the Council.

“After an initial period of confusion among these groups which led to the disruption of UNAMID movements, and, in some cases, harassment of United Nations personnel and vendors, movements have for the most part proceeded as needed in the recent weeks.”

However, he said coordination and leadership among these groups is critical if the liquidation process is to proceed smoothly “for the long-term sustainable benefit of Sudan and its people.”

PrevPreviousConnecting the dots to deliver true customer service
NextThe Imperative of Economic Recovery: How can the Resolution of the Sahara Issue Strengthen Africa’s Regional and Continental Integration?Next 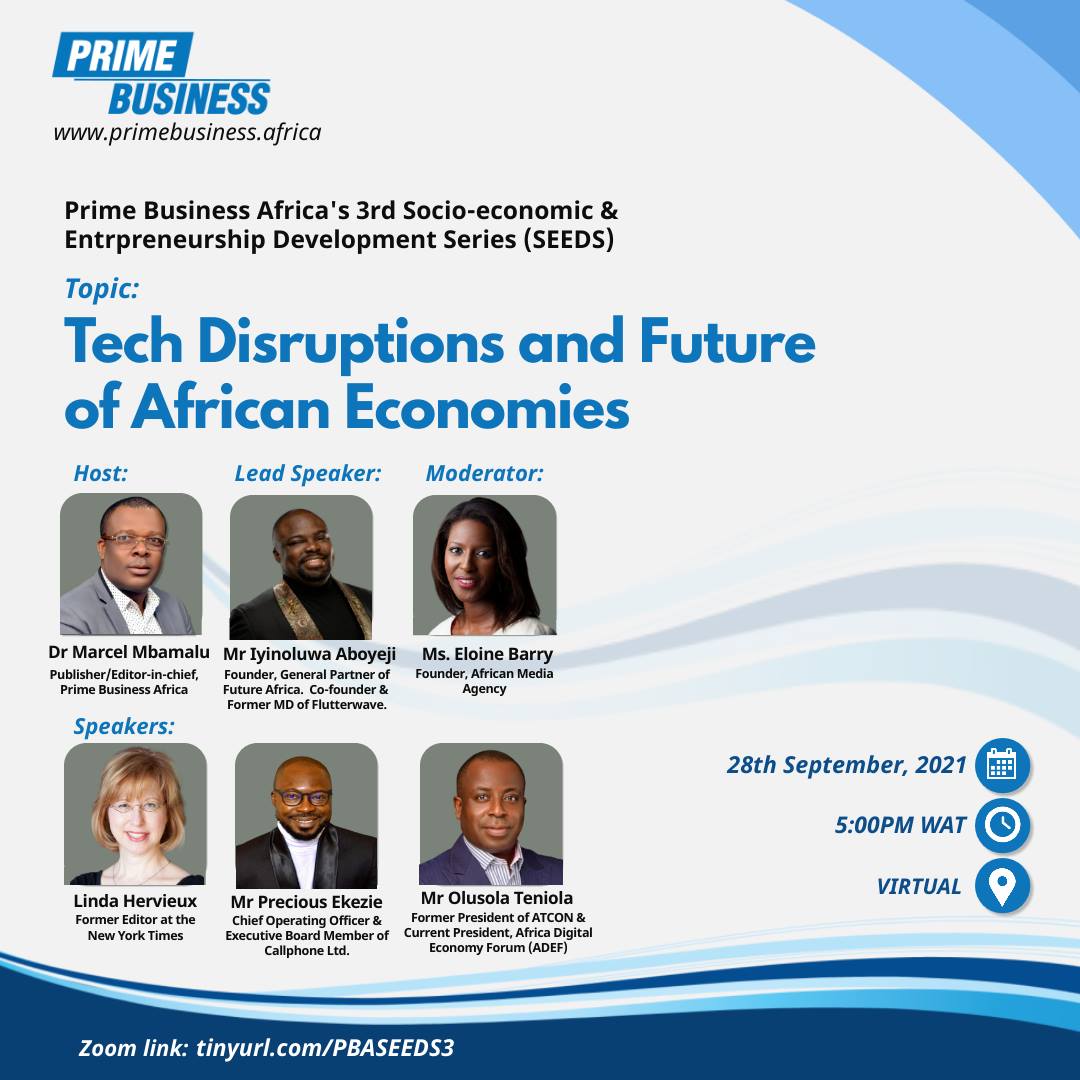