The Women that Run Big Business in Africa

The Women that Run Big Business in Africa

JOHANNESBURG, South Africa, 11 June 2021 -/African Media Agency(AMA)/- Africa.com undertook a rigorous research project to identify not just high profile personalities, but the women who actually run the largest, most complex businesses on the African continent. The result is called The Africa.com Definitive List of Women CEOs.

On August 18, Harvard Business School Professor Tony Mayo, will present his research findings on what it takes for African-American women to reach the top spot in American corporations. A panel of women CEOs from the Africa.com list will react to that research, noting similarities and differences for corporate women in Africa. The names of those who made the List will be revealed that day, as well.

The Africa.com Definitive List of Women CEOs is the product of a data-driven research project that began by identifying all publicly listed companies on all of the twenty-one stock exchanges in Africa – , a list of over 1400 companies. From there, the researchers screened the companies to focus on the largest companies – those with a market capitalization of $150 million USD or larger, resulting in a list of 355 corporations. Once the researchers had identified these 355 companies, the largest in Africa, they then searched the public information available on the management teams of these companies. In order to qualify for the List, women had to have a CEO or managing director title at the head of one of these companies. The titles were then vetted further by examining where the women fit within the company’s overall organizational structure to ensure that the women truly hold authority that is consistent with their title. Based on this effort, a handful of women were eliminated – while they had an impressive sounding title, the company’s organizational chart demonstrated that someone else actually holds bottom line profit and loss responsibility for the company.

In addition to the women selected through the process above, the analysis went on to identify two additional groups of women running Corporate Africa. One additional group of women are those who run divisions of very large African corporate entities, such that their division, if it were a standalone company, would qualify for the list with its own divisional market cap of $150 million USD or more. The roles of the women running these divisions were vetted within the context of the company’s organizational structure – the title alone was not sufficient to make the list. The women in this group have profit and loss responsibility for a revenue generating division that would be valued at $150 million or more, on its own.

Lastly, women who run the entire African region, a region within Africa, or an African country for global corporations listed on international exchanges were then identified. To qualify for this group, only international companies with a market cap of $50 billion or more are included. The women running these businesses range from those who run a country, such as Kenya or Nigeria, to those who run all of sub-Saharan Africa for these global behemoths.

On August 18, 2021, in addition to revealing the 50 names on The Africa.com Definitive List of Women CEOs, Africa.com will provide observations and trends that emerged from the research project, including which regions and which sectors lead in appointing women to the number one spot in Corporate Africa.

“We think it is important to dig beyond the media hype, and reveal those women who have bottom line authority for Africa’s biggest corporations. – many of whom have gone unnoticed. We look forward to presenting this information on August 18 alongside Harvard Business School Professor to elevate the conversation about women in Corporate Africa.”

Sources: We acknowledge African Business Magazine for contributing to the financial data on the African publicly listed corporations.

Distributed by African Media Agency (AMA) on behalf of Africa.com.

Africa.com is a media holding company with an extensive array of platforms that reach a global audience interested in African content and community. Africa.com’s interests include a business publisher’s ad network, content syndication, the website at www.iafrica.com, email newsletters, various social media platforms, and internet domain names ending with the “.africa.com” extension. Africa.com operates from Johannesburg, Lagos, and New York, and has a presence in Cape Town and Nairobi. 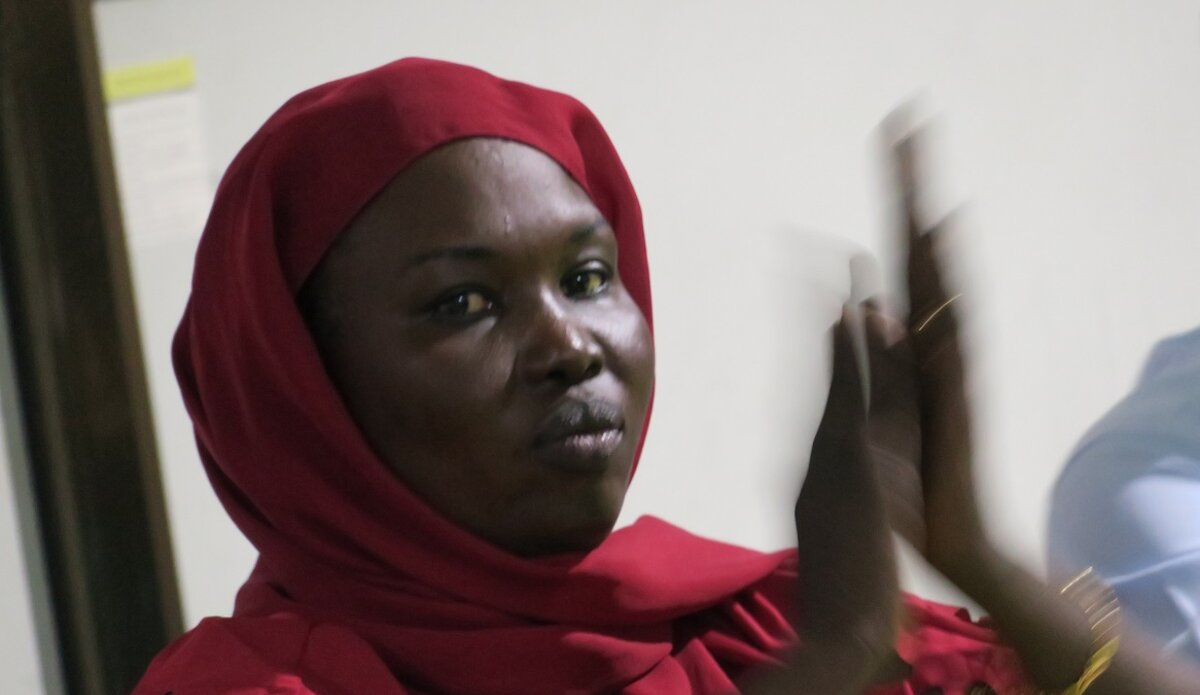 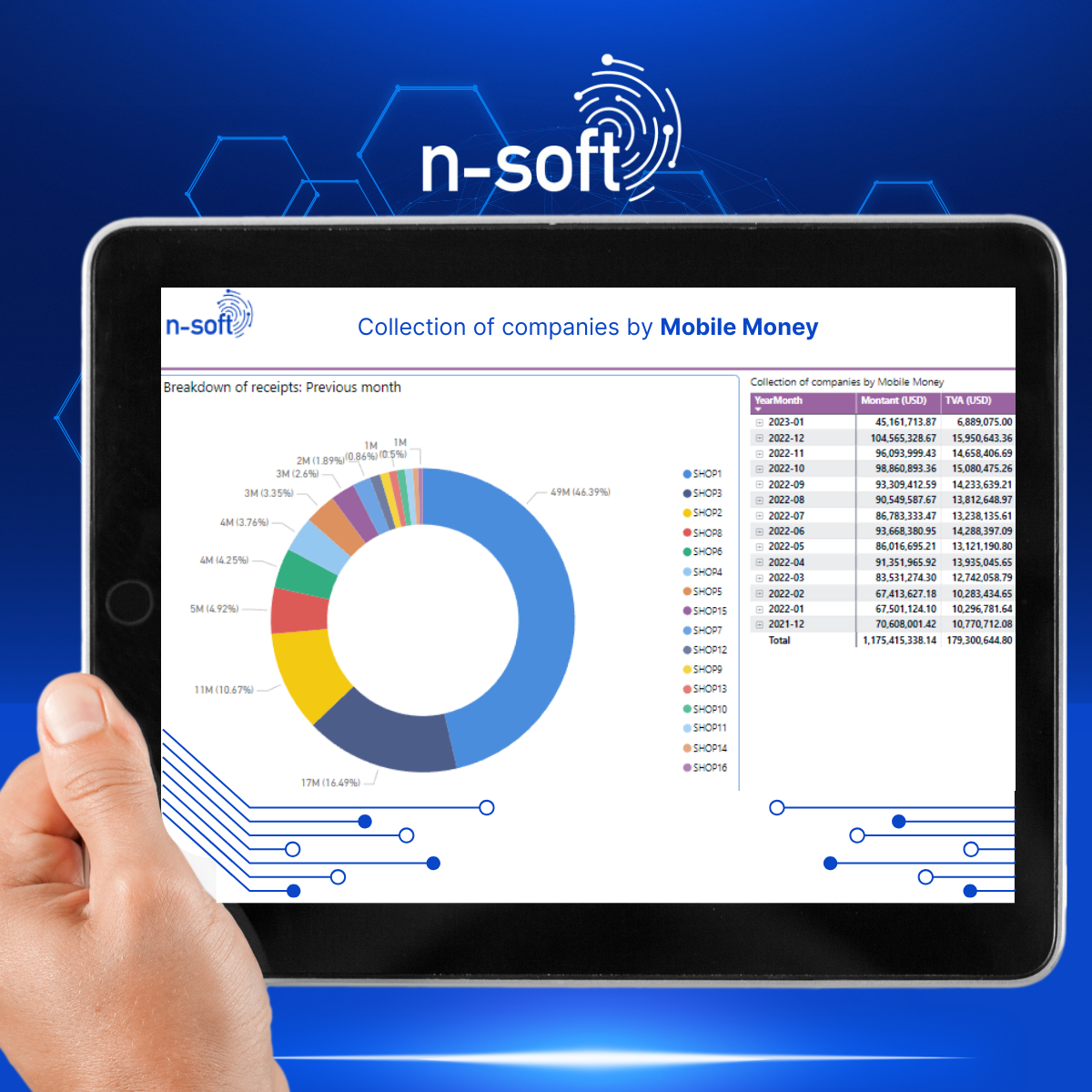 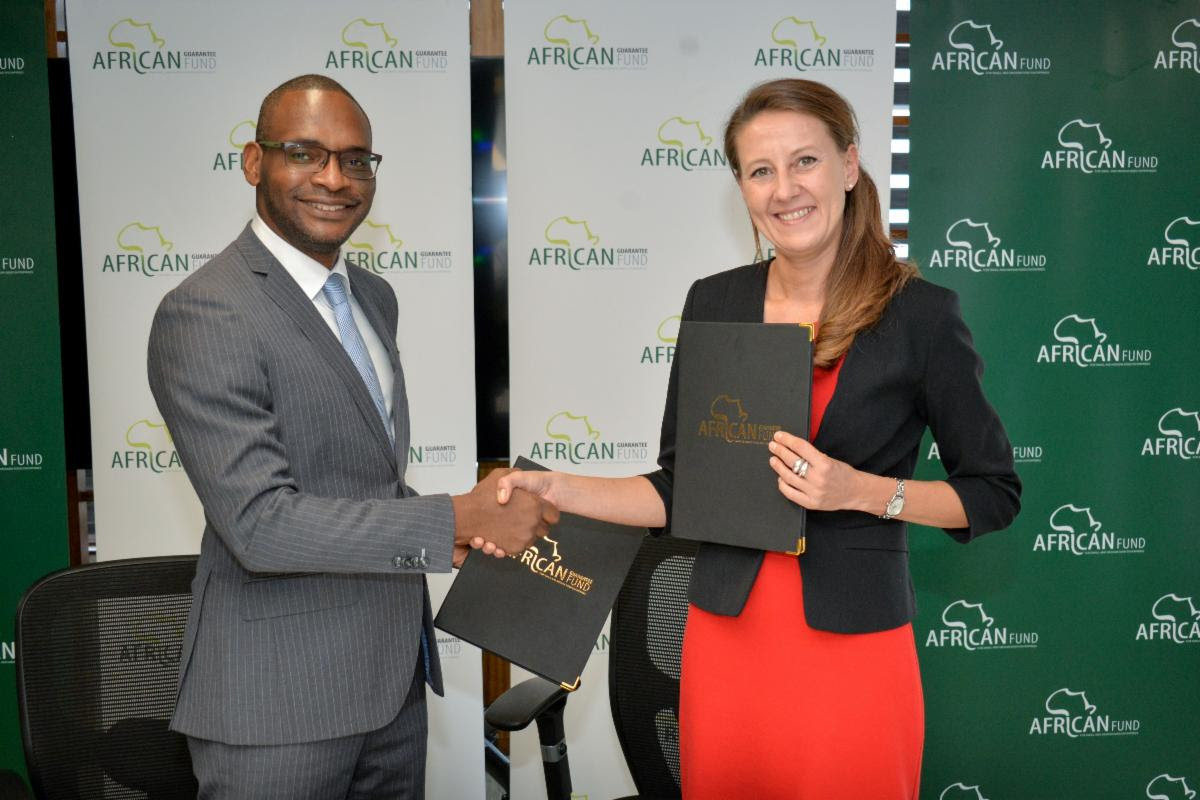