The UN Special Representative in South Sudan, Nicholas Haysom, issued a warning to the Security Council on Wednesday that new “headwinds” could threaten the country’s fragile peace accord, following years of brutal civil conflict.

NEW YORK, USA, December 16, 2021,-/African Media Agency (AMA)/-“I call on the parties to muster a renewed sense of political will and build trust, to avoid a state of paralysis, and, in a worst-case scenario, a collapse of the peace agreement”, Mr. Haysom said.

The world’s youngest nation has been mired in instability and conflict since gaining independence from Sudan 10 years ago.

In 2018, President Salva Kiir and his former Vice-President and long-time political rival Riek Machar, signed the agreement hoping to end the crisis.

When the Special Representative last briefed the Council, in September, he noted “significant strides” – but his assessment was more cautious on Wednesday, pointing to “reduced momentum”.

“The steps taken so far in the implementation of the Revitalized Peace Agreement are welcome, however, they are not sufficient if the peace process is to be sustained”, he argued.

One of the challenges is the establishment of the Necessary Unified Forces, which the Representative called “an initial step in a complex but essential process of constructing a national army.”

On 8 December, Mr. Haysom met with Salva Kiir, and raised his concerns. After the meeting, the Joint Defense Board announced some progress on the Implementation of the transitional security arrangements.

The President has also announced elections to be held in 2023. For the Special Envoy, that will likely prove “a dramatic challenge” in the transition next year.

The Envoy expects the “domestic political temperature to rise” as elections draw closer, and he is “deeply concerned” at the restrictions on civic space.

He told ambassadors he was concerned about the slow operationalisation of parliament, which might cause a “logjam” on critical bills to facilitate constitution-making, elections preparations, the establishment of national justice institutions, adopting the national budget, and public financial reforms.

In regard to protection of civilians, the permanent ceasefire is holding. The number of civilian casualties attributed to localised violence has roughly halved in 2021, compared to the same period last year.

Mr. Haysom attributed this “partly” to the actions of the UN Mission (UNMISS).

He warned Council members however, that civilians still bear the brunt of the conflict, “perpetuating cycles of trauma and revenge that undermines the prospects for longer-term reconciliation and societal healing.”

According to Wafaa Saeed, the South Sudanese are facing the highest levels of food insecurity since independence in 2011 and the renewed conflict, which began in 2013.

The latest IPC analysis, indicates that between April and July, 7.2 million people were estimated to be at crisis phase, of which 2.4 million are at emergency phase. Around 108,000 people in six counties faced catastrophic levels of acute food insecurity.

Nicholas Haysom, Special Representative of the Secretary-General for South Sudan briefs Security Council members on the situation in the Sudan and South Sudan., by UN Photo/Loey Felipe

And some 1.4 million children under the age of five and 480,000 pregnant or lactating women, are estimated to be acutely malnourished and in need of treatment – the highest number since 2013.

According to IOM’s Displacement Tracking Matrix around 300,000 people were newly displaced between March and October, bringing the number of internally displaced people to two million.

Some South Sudanese are also leaving the country, with around 70,000 people crossing over into Sudan this year alone.

On top of all other challenges, Ms. Saeed said, the effects of climate change are being felt. Since May, catastrophic flooding for the third consecutive year has affected some 835,000 people.

In her briefing, the OCHA officer recalled the story of one of the victims, Nyawuora, a 40-year-old mother of nine children, who moved to the Bentiu camp after losing her home in a flood.

She is now one of the more than 100,000 people living in the camp, which the coordinator called “an expanding city”, where tens of thousands of people are facing a Hepatitis E outbreak and serious risks of increase in waterborne diseases.

Over the years, two million people have been displaced in the country. The coordinator said that “return may not be an option” for many, turning some of the camps into permanent urban or suburban settlements.

“This needs to be recognized and steps should be taken to support people wherever they chose to stay. Long-term planning will be required to address this new phenomenon”, he argued.

Ms. Saaed also informed that South Sudan “remains one of the most dangerous places in the world for aid workers.” In 2021, four aid workers have been killed.

Between January and October, humanitarian partners assisted some five million people across the country. They have also conducted a “massive multi-sectoral response”, which has helped so far to avert famine.

More than 500,000 people in the six food-insecure counties were provided with food assistance, protection, health, and water, hygiene and sanitation services. More than 46,000 children under age five and pregnant and lactating women received therapeutic nutritional services.

The 2021 South Sudan Humanitarian Response Plan is funded at about 68 per cent, but many sectors such as health, nutrition, protection, are severely underfunded.

For next year, the plan requires $1.7 billion to support 8.4 million people in need.

Also on Wednesday, stakeholders involved in transitional justice processes in the country adopted a joint strategy and plan of action to accelerate the implementation of the 2018 Revitalised Peace Agreement.

The approval concluded the “Conference on sustaining momentum for transitional justice in South Sudan,” held virtually and in Nairobi from 13 to 15 December.

Chapter 5 of the 2018 Agreement asks for “a holistic and comprehensive program of transitional justice”, including the establishment of a Commission on Truth, Reconciliation and Healing.

For Ms. Sooka, “if done well, this has the potential to restore the trust of South Sudanese people in the State, and to signal the government’s commitment to work for all its people, irrespective of ethnic identity.” 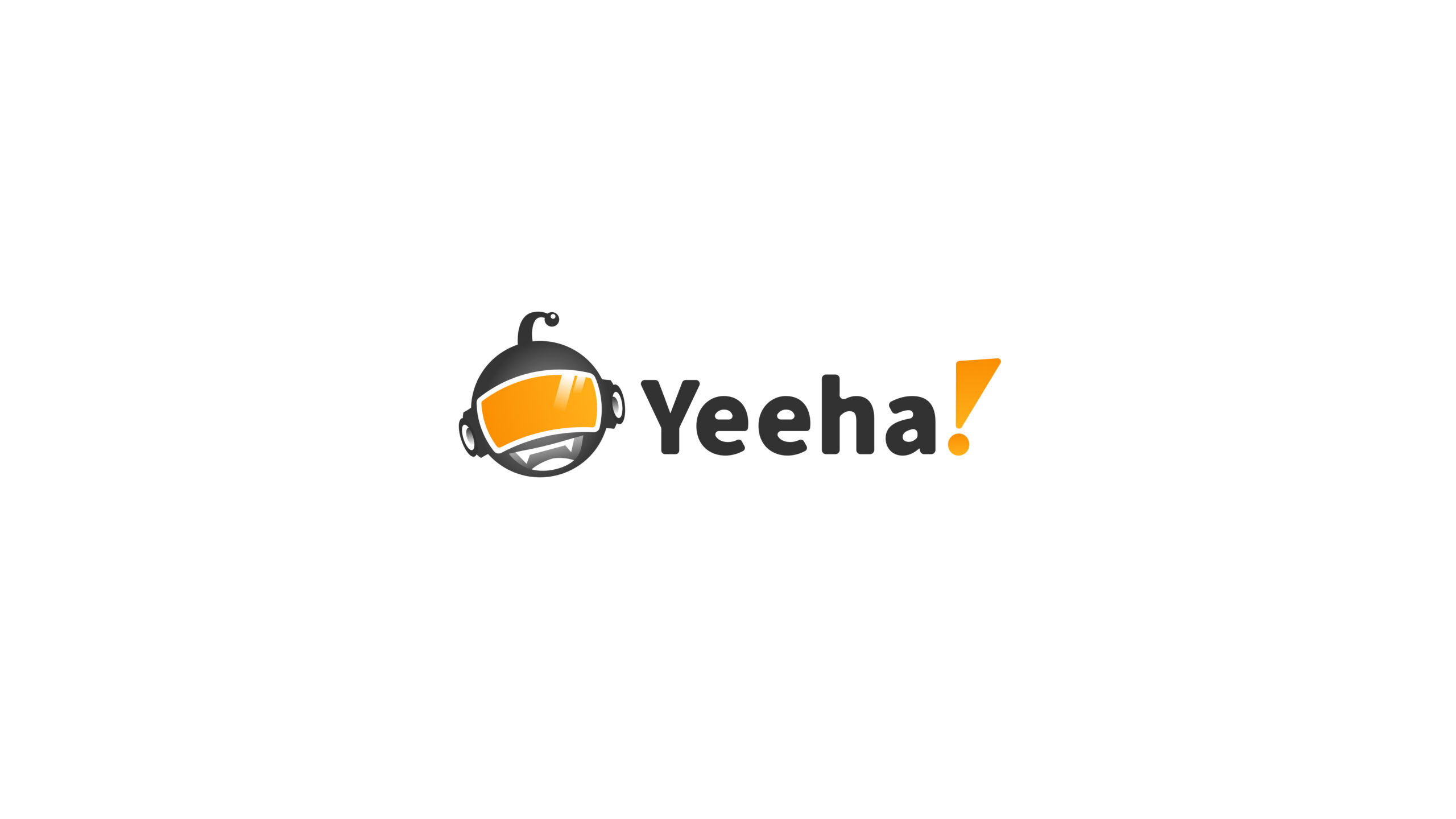 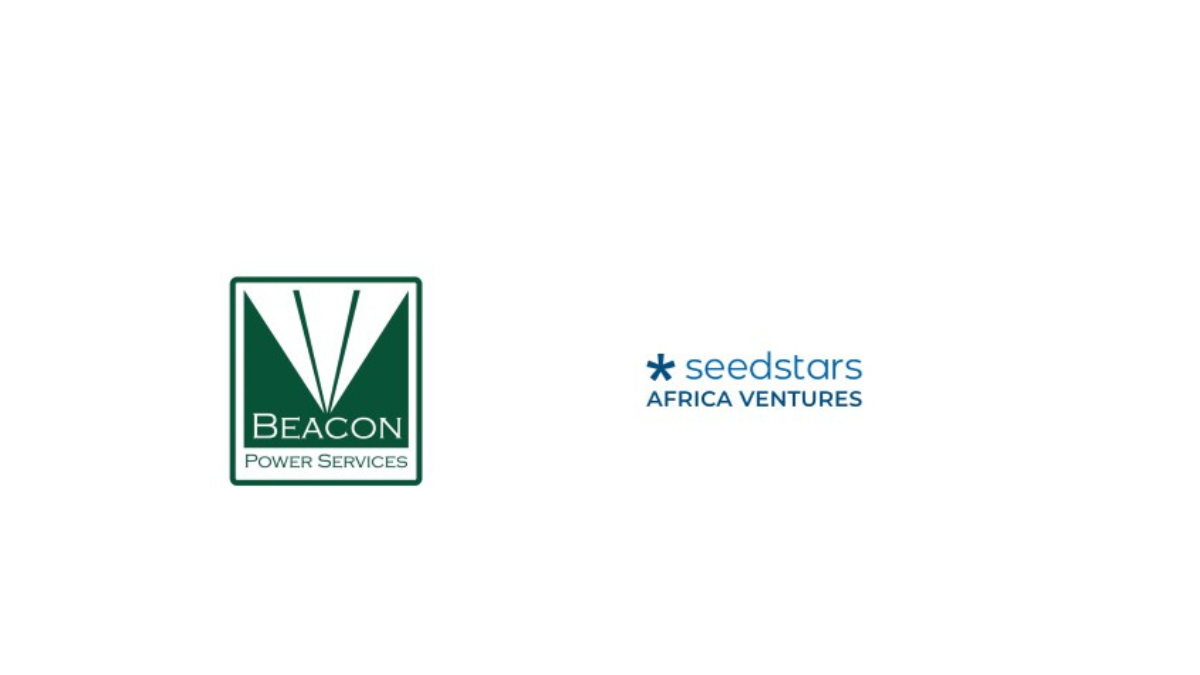