To tackle this growing environmental threat, South Africa has taken a number of important steps, including ratification of the Basel, Stockholm and Rotterdam conventions, as well as key measures like banning liquid waste from being dumped in landfills. These actions are beginning to have a measurable impact, but more work is needed to truly resolve the issue.

To this end, South Africa is partnering with the United Nations Environment Programme Chemicals and Waste Management Programme on an ambitious two-year project to strengthen the country’s institutional approach towards sound management of chemicals and wastes. By assessing existing national infrastructures and conducting a gap analysis on institutional capacity, the project will see South Africa identifying cost-effective and environmentally benign alternatives to emerging contaminants as well as developing measures for the sound management of emerging contaminants.

The project’s first key task will be to conduct a thorough analysis of current chemicals and waste management infrastructure. The focus will be on emerging contaminants and what the country has already accomplished to manage these chemicals. Key gaps and challenges will be identified, particularly within South Africa’s existing regulatory framework and institutional capacity.

South Africa will then conduct a cost-benefit analysis for switching to safer alternatives from emerging contaminants. This study will allow policymakers to better understand the benefits, socio-economic impacts and cost implications of phasing out hazardous chemicals on the industry, public and government. The process will also help policymakers develop appropriate interventions with regard to emerging contaminants, while also assessing the possible impacts that may arise from price increases resulting from the transition to safer alternatives.

This assessment will culminate in the development of a new national action plan and key strategies for sound management of emerging contaminants using an inventory of these hazardous chemicals currently being developed by the Department of Environment, Forestry and Fisheries.

The project will also see South Africa conduct an awareness-raising campaign focused on the hazards of emerging contaminants, particularly lead paint. By distributing educational material, through brochures, radio ads, social media campaigns and school competitions, South Africa will improve national understanding regarding the negative impacts of such chemicals on human health and the environment.

Finally, South Africa will address a lack of capacity at the country’s ports of entry by training customs officials on regulatory enforcement and compliance. By developing a standard operating procedure for border and customs officials across the country’s nine provinces, authorities will be better equipped to detect illegal activities and illicit trade. The training will also include how to sample and how to use portable analytical instruments to better screen imports of chemicals, in particular, leaded paints from entering South African borders.

The entire project will have a particular focus on gender, with women encouraged to participate in policy development and decision-making processes. This will help ensure the success and sustainability of policymaking within the nation’s chemical management regime. Women and other vulnerable groups will also be the focus of education and outreach on chemicals safety, ensuring the project’s awareness-raising campaign reaches those that need it most.

Through this project, South Africa will take measures to properly and speedily address the global threat presented by emerging contaminants, ensuring that the country’s natural environment and the health of its citizens are truly safeguarded through a sustainable and in-depth approach to chemicals and waste management.

Distributed by African Media Agency (AMA) on behalf of the UN Environment Programme. 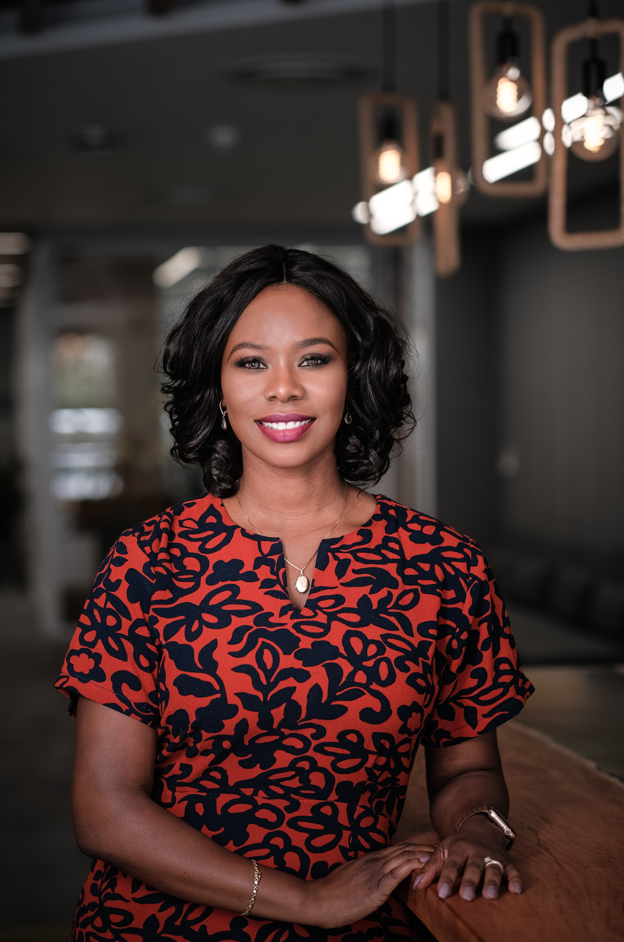