The continued recruitment and presence of mercenaries in Libya is impeding “progress in the peace process” and an obstacle to upcoming elections, independent UN human rights experts said on Friday, calling for their “long overdue” departure.

NEW YORK, USA, 02 August 2021-/African Media Agency (AMA)/-“Nine months after the ceasefire agreement calling for withdrawal of foreign forces and mercenaries from Libya, mercenaries and private military and security contractors continue to operate in the country” said the chair of the UN’s Working Group on the use of mercenaries, Jelena Aparac.

Some of the highly armed and well-trained private contractors operating in the country, hailing from Russia, Syria, Sudan and Chad, meet the criteria for mercenaries, according to the Working Group.

In addition to the dangers they pose within Libya, the independent experts warned that they could also threaten the security and stability of other nations in the region.

The UN experts stressed that these mercenary and mercenary-related actors must leave immediately, and that there must be an immediate end to the transfer of military weapons and supplies into Libya.

“We appeal to the international community to take concrete steps to aid this process”, Ms. Aparac said.

In the UN-facilitated Libyan Political Dialogue Forum, which took place in Tunisia last November, participants agreed on a roadmap to credible, inclusive and democratic national elections, to be held on 24 December 2021.

The independent experts stress that the removal of all mercenaries is a vital precondition to peaceful elections.

“If elections are to be held in December 2021 as scheduled, Libyans should be able to undertake that process in a safe and secure environment, and the presence of these actors impedes that”, said Ms. Aparac.

In June of last year, the Working Group warned that Libya’s reliance on mercenaries and related actors since 2019 had contributed to an escalation of conflict, undermined the peace process and breached the UN Security Council’s existing arms embargo.

At that time, they urged governments to investigate all allegations of human rights violations and humanitarian law violations.

“A year on, and looking forward to elections, we remain concerned that any political process aiming to establish sustainable peace has to include a genuine commitment to human rights”, the experts said.

“There must be real accountability for abuses committed by mercenaries, mercenary-related actors, and private contractors.”

Since the 2011 fall of former ruler Muammar Gadaffi, oil-rich Libya has descended into crises on multiple fronts.

Up until the recent political breakthroughs, the country had essentially been divided between the UN-recognized Government of National Accord (GNA) based in the capital Tripoli, and a rival administration, led by General Haftar, who commands the western-based self-styled Libyan National Army (LNA).

The Working Group consists of five independent experts: Chair Rapporteur Jelena Aparac, Lilian Bobea, Sorcha MacLeod, Chris Kwaja and Ravindran Daniel, who were appointed by the Geneva-based UN Human Rights Council to examine and report back on the situation in the country. They are neither UN staff nor paid for their work.

The Working Group consists of five independent experts: Chair Rapporteur Jelena Aparac, Lilian Bobea, Sorcha MacLeod, Chris Kwaja and Ravindran Daniel, who were appointed by the Geneva-based UN Human Rights Council to examine and report back on the situation in the country. They are neither UN staff nor paid for their work.

Meanwhile, the UN Support Mission in Libya (UNSMIL) welcomed the opening of a key road that stretches along the length of Libya’s coastline, the most populated part of the country, which was cut between the cities of Misrata and Sirte.

In addition to other significant confidence-building measures, such as the resumption of flights and exchange of detainees, Ján Kubiš, Special Envoy for Libya and UNSMIL head, called the road opening “a critical step” to further the implementation of the Ceasefire Agreement of 23 October 2020 and, “equally importantly”, to allow the free movement of commerce, humanitarian support and the people of Libya.

“The next major step in the Ceasefire Agreement’s implementation process is to commence the withdrawal of all mercenaries, foreign fighters, and forces from Libya without delay, starting with the withdrawal of the first groups of foreign mercenaries and fighters from both sides”, he said. 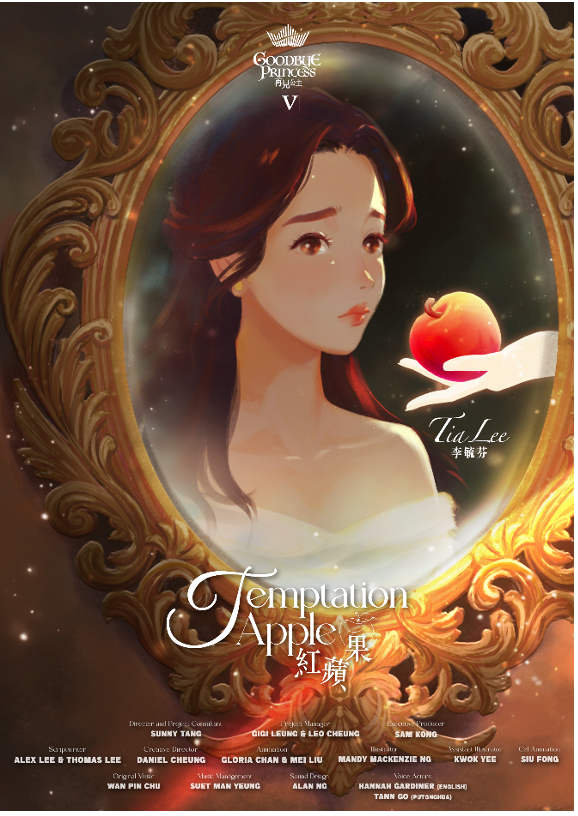 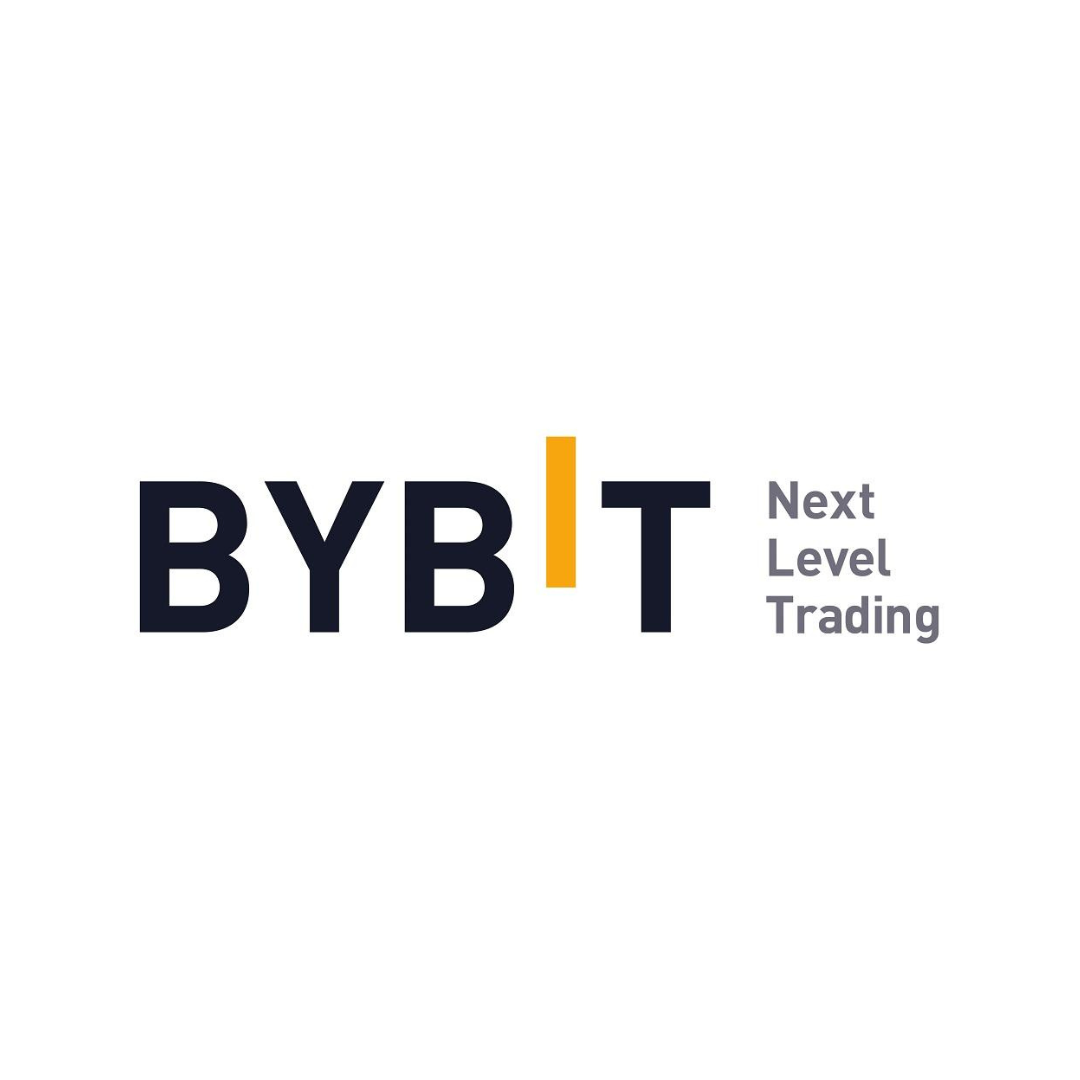 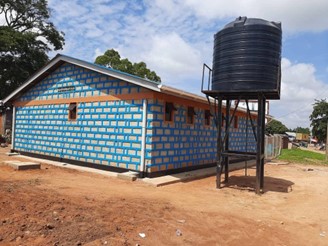