Rampant impunity for human rights violations in Mali is posing serious risks for the protection of civilians in the West African country, UN rights chief Michelle Bachelet said on Tuesday.

NEW YORK, USA, June 30, 2021,-/African Media Agency (AMA)/-Repeated attacks over the past six months by groups such as the Jama’at Nusrat al-Islam wal Muslimin (JNIM) and the Islamic State in the Greater Sahara (ISGS), as well as inter-communal violence, have resulted in numerous casualties, she said.

At the same time, there has been a sharp increase in violations committed by national forces.

“I again urge the Malian authorities to break the cycle of impunity and establish prompt, thorough, impartial and effective investigations into all allegations of human rights violations and abuses, including those committed by the military. Accountability must prevail to ensure peace”, Ms. Bachelet stressed.

“I note that the Malian Prime Minister recently said he is committed to ending impunity and so I call upon the Government to translate this commitment into action without delay,” she added.

Ms. Bachelet cited data from the UN mission in Mali, MINUSMA, which showed that some 617 rights abuses by armed groups were recorded from January to June of this year, or a nearly 40 per cent increase over August to December 2020.

Mali has experienced two military coups over the past nine months, which have clouded efforts to restore an elected democratic government.  Transitional authorities have pledged to respect a calendar which calls for elections next February.

Ms. Bachelet said the deteriorating human rights situation there is characterized by the steep rise in abductions, largely at the hands of community-based armed groups and militias in the central region, such as the Da Na Ambassagou militia, but also by armed groups such as JNIM.

MINUSMA has documented at least 328 abductions during the first half of this year, which is significantly more than the 187 cases in 2020 and four-fold increase over 2019.  Again, most victims were men, who accounted for 307 of those captured, while 11 boys, nine women and a girl also were kidnapped.

Respect the rule of law

The UN mission also recorded a sharp rise in violations by State actors during the same period. Some 213 incidents were recorded, compared to 53 between August and December 2020.

Most, or 155, were carried out by the Malian Defence and Security Forces (MDSF), including extrajudicial, summary or arbitrary executions of 44 civilians.

“I urge the Malian authorities to ensure that the rule of law is respected and human rights upheld, and to take steps to enhance the gender balance in leadership roles during this transition period,” Ms. Bachelet said.

She added that women account for just over 21 per cent of the transitional Government members, or six out of 28, which falls short of legislation that stipulates 30 per cent of positions filled by appointment or election must be held by women. 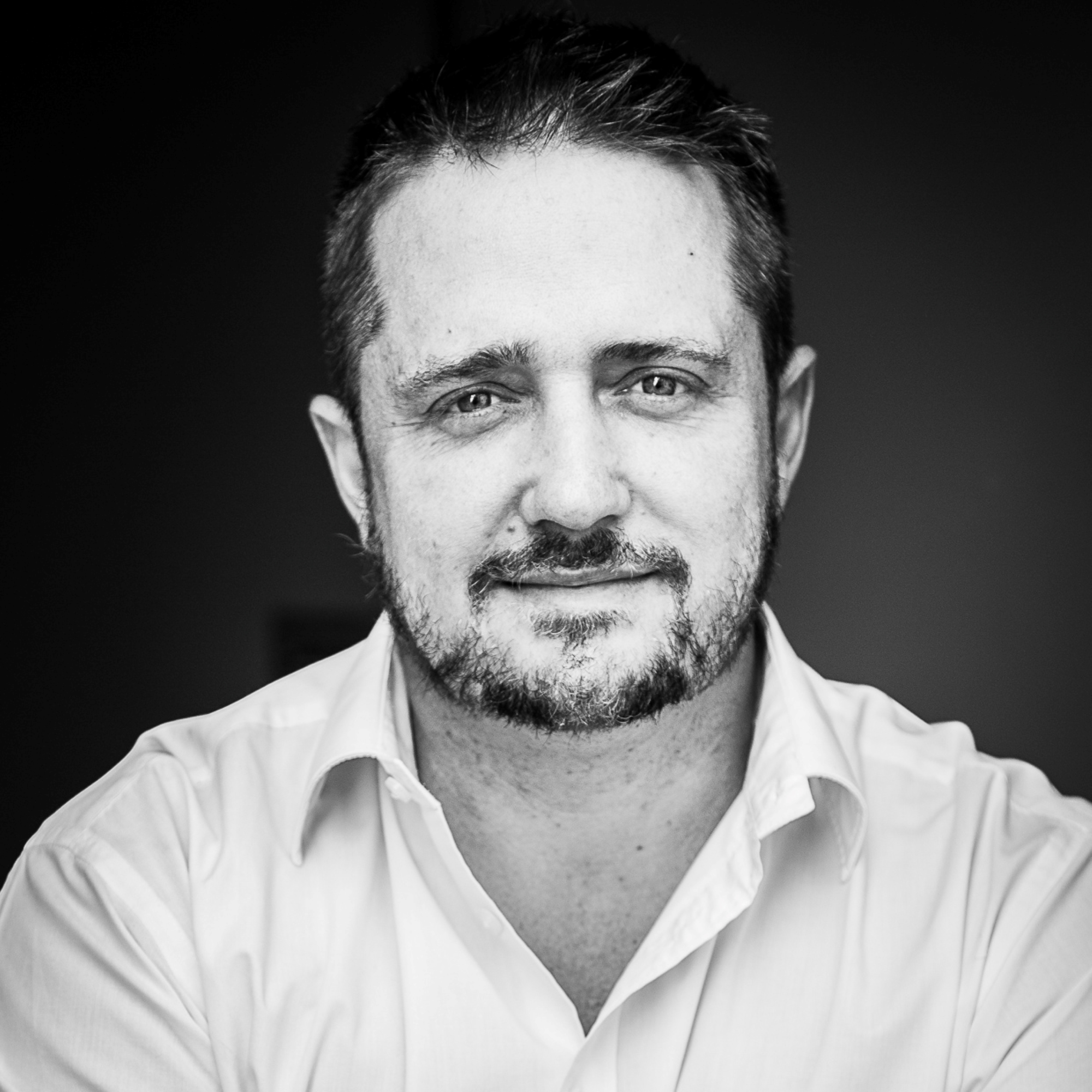