Bill Gates and Melinda French Gates call on leaders to keep commitments to world’s poorest and invest in innovation, ingenuity to continue saving millions of lives

SEATTLE, USA, 13 September 2022 -/African Media Agency(AMA)/- The Bill & Melinda Gates Foundation today released its sixth annual Goalkeepers Report, noting that nearly every indicator of the UN Sustainable Development Goals is off track at the halfway point for achieving them by 2030. Despite significant setbacks caused by overlapping global crises, the report is optimistic, underscoring opportunities to accelerate progress toward ending poverty, fighting inequality, and reducing the impacts of climate change.

Future of Progress,” notes the impact of the COVID-19 pandemic, wars in Ukraine and Yemen, ongoing climate and food crises, and macro-economic headwinds on global ambitions to improve and save millions of lives by 2030.

“It’s no surprise that progress has stalled amid numerous crises,” said Bill Gates. “But this is not a reason

to give up. Every action matters to save lives and reduce suffering. Turning away would be a mistake.”

In their respective essays, French Gates and Gates call for new approaches to achieving gender equality and food security. They also cite dramatic progress in dealing with the HIV/AIDS epidemic—a nearly 60% decline in annual deaths between 2000 and 2020—as an example of what can happen when the world invests in long-term solutions and innovative approaches to entrenched issues.

“The world faces many challenges—some of which may seem insurmountable. Yet, despite the setbacks, I’m filled with hope that we can solve these problems together and save millions of lives through human ingenuity and innovation,” French Gates said. “We know progress is possible because the global community has faced difficult odds before and won. And we can do it again.”

“At this historical inflection point, how the world responds to setbacks is a choice that will impact what happens now and for generations to come. Millions of lives hang in the balance,” said Gates Foundation CEO Mark Suzman. “We call on governments, the private sector, civil society, and philanthropic organizations to do more to meet the ambitious goals and to keep investing in new ways of thinking, new tools and data, and proven solutions to ensure every person has the opportunity to live a healthy, productive life.”

In her essay, French Gates cites data that shows the world will not reach gender equality until at least 2108—three generations later than previously projected. She calls for approaches that do more than just ensure a woman’s ability to earn a livelihood, but to control it.

“When it comes to the future of progress—not just on the global goals related to gender equality but on those on good health, quality education, ending poverty, and more—there is one engine that can drive

She highlights two proven approaches for increasing women’s power in their families and communities: building economic resilience through expanded access to digital financial tools and implementing a robust caregiving infrastructure that enables women to earn an income outside of the home.

In his essay, Gates asserts that hunger cannot be solved solely through humanitarian assistance. He cites recent shocks to the world’s supply of grain from Eastern Europe and the ongoing threat of climate change to underscore the vulnerability and interconnectedness of the global food system. Using a new data visualization tool to predict the impact of climate change, the report provides bleak projections for future crop yields and agricultural productivity, particularly in Africa.

Gates points to examples of planting “climate-smart” crops and utilizing predictive modelling as proven solutions that have helped smallholder farmers in Africa and India increase their productivity and protect their crops from the disruptive effects of climate change. He calls for increased investment in R&D and other proven solutions to significantly boost agricultural productivity, particularly in Africa, where 14 countries depend on Russia and Ukraine for half their wheat.

“The world should be generous and prevent people from going hungry, but in another sense, it doesn’t solve the larger problem. The goal should not simply be giving more food aid. It should be to ensure no aid is needed in the first place,” he writes.

Distributed by African Media Agency on behalf of Bill and Melinda Gates Foundation.

About the Bill & Melinda Gates Foundation

Guided by the belief that every life has equal value, the Bill & Melinda Gates Foundation works to help all people lead healthy, productive lives. In developing countries, it focuses on improving people’s health and giving them the chance to lift themselves out of hunger and extreme poverty. In the United States, it seeks to ensure that all people—especially those with the fewest resources—have access to the opportunities they need to succeed in school and life. Based in Seattle, Washington, the foundation is led by CEO Mark Suzman, under the direction of Co-chairs Bill Gates and Melinda French Gates and the board of trustees.

Goalkeepers is the foundation’s campaign to accelerate progress towards the Sustainable Development Goals (Global Goals). By sharing stories and data behind the Global Goals through an annual report, the Gates Foundation hopes to inspire a new generation of leaders—Goalkeepers who raise awareness of progress, hold their leaders accountable, and drive action to achieve the Global Goals.

About the Global Goals

On September 25, 2015, at the United Nations headquarters in New York, 193 world leaders committed to the 17 Sustainable Development Goals (Global Goals). These are a series of ambitious objectives and targets to achieve three extraordinary things by 2030: end poverty, fight inequality and injustice, and fix climate change. 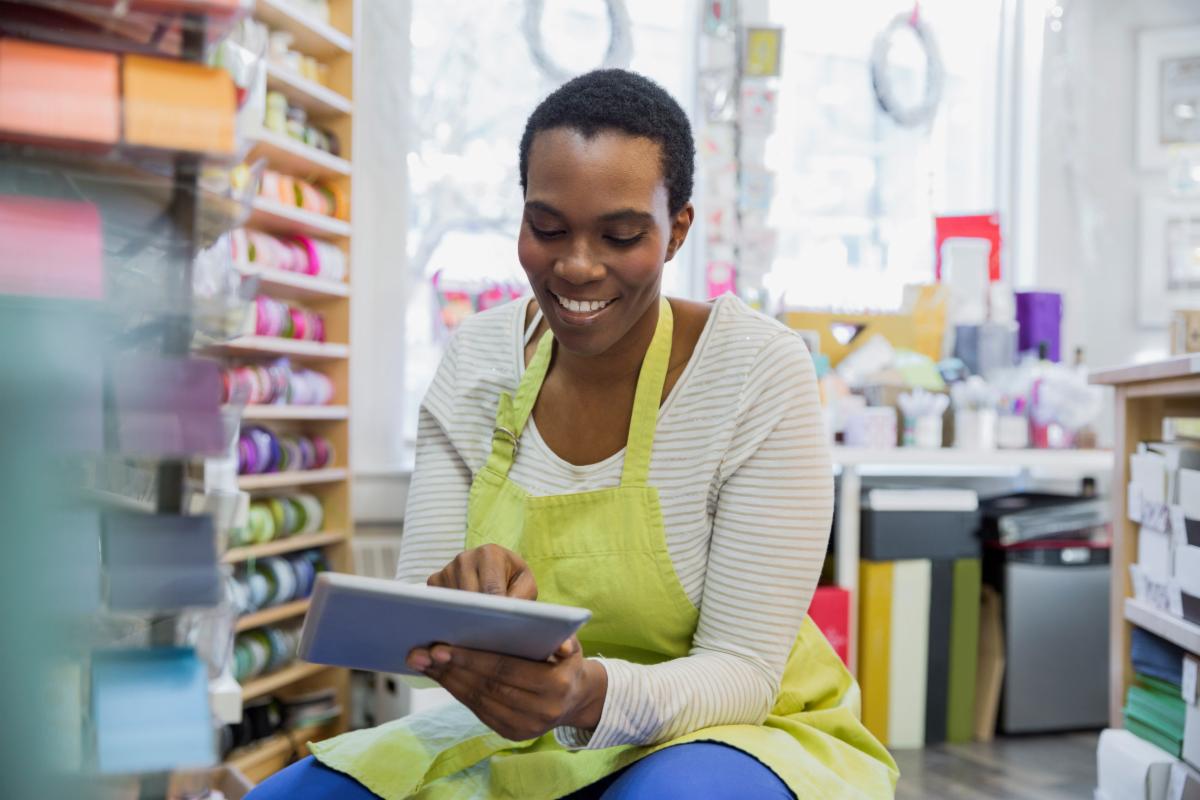 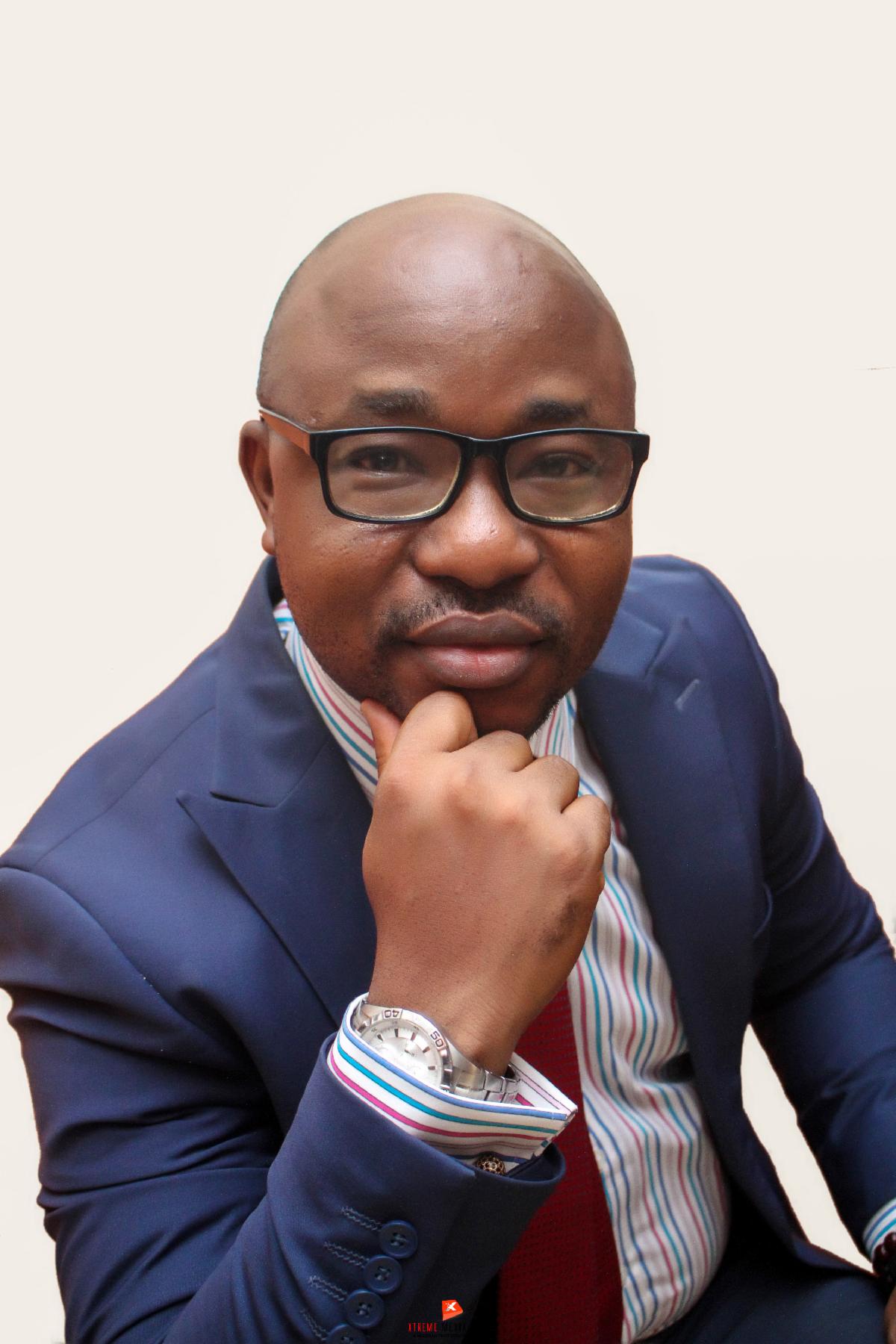