A sustainable and prosperous planet can only be achieved through working together and in solidarity, the UN Deputy Secretary-General said on Wednesday at the end of a major global food security meeting.

“This meeting has shown us that there’s a silver lining to this COVID crisis: Food systems are a priority area for transformative investments, that can lead the transitions that we need to make,” said Ms. Mohammed.

“Only by working together – as one people, in solidarity – can we have a sustainable and prosperous planet for all.”

The Rome gathering paves the path to the UN Food Systems Summit in September, where countries will underline the need to transform how the world produces, consumes and thinks about food.

It is part of the Decade of Action to achieve the Sustainable Development Goals (SDGs) which aim to deliver a more just future for all people and the planet by 2030.

The Pre-Summit has provided “fertile ground” for a strong outcome in September, according to Ms. Mohammed.

“We are united in our belief that within food systems lies the potential to achieve all of the goals for people, planet, and prosperity. There is tremendous energy bhind this belief,” she said.

“There is recognition that our challenges are urgent and must be addressed at scale.  There is also an incredible desire to break down the silos that exist between government Ministries and thematic sectors and communities.”

In her remarks to the closing plenary, the UN deputy chief described the summit process as “a reason of hope” during the pandemic.

Even as the crisis has kept people physically apart, the process has actually brought them together.

“The Pre-Summit has shown me that we can deliver on the right to food, while securing the future of our planet,” she said.

“Just as food brings us together as cultures and communities, it can also bring us together around solutions.” 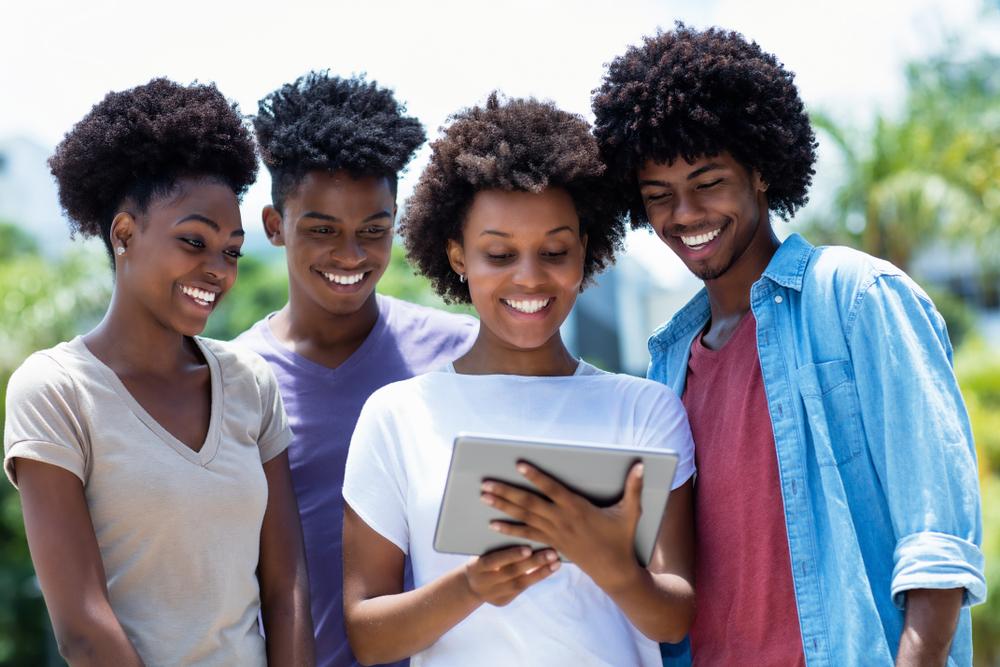