An 83 per cent surge in COVID-19 cases during the past week in Africa, driven by the Delta and Omicron variants, is causing fewer deaths than previous spikes, the World Health Organization (WHO) revealed on Tuesday, but more waves could be on the way, due to the continent’s slow vaccine rollout.

Surge in cases in Africa

With the total number of recorded cases during the pandemic standing at 8.9 million, Africa recorded more than 196,000 new cases last week, up from around 107,000 in the previous week.

WHO has said that the number of new cases is currently doubling every five days, the fastest rate this year. Although “the speed of the spread is fast, deaths remain low and even dropped by 19 per cent last week compared with the previous week”, the UN health agency reported.

Currently in its fourth wave, Africa counted a little over 3,000 deaths reported during the first three weeks. According to WHO, around half as many cases were reported in the same time frame during the third wave, which was fueled by the Delta variant.

“This upsurge in new cases coupled with low hospitalizations is particularly marked in South Africa which has experienced a 66 per cent rise in new cases during the past seven days compared with the previous period”, the assessment revealed.

Hospitalizations have increased by 67 per cent in the past week, but the bed occupancy rate for intensive care units remains low at 7.5 per cent. Though deaths also remain low, this data should be interpreted with caution as the pattern may change in the coming weeks, WHO alerted.

“We are cautiously optimistic that deaths and severe illness will remain low in the current wave, but slow vaccine rollout in Africa means both will be much higher than they should be,” said Dr. Matshidiso Moeti, WHO Regional Director for Africa.

Speaking during a virtual press conference, Dr. Moeti added that knowing that new variants could regularly emerge to spark new outbreaks globally, “vaccine-deprived regions like Africa would be especially vulnerable”.

Vaccination coverage remains highly variable across the region. Current data shows that only 20 African countries have vaccinated at least 10 per cent of their population, a target that WHO had set for September 2021.

And only six countries have hit the year-end target of fully vaccinating 40 per cent of their population. Mauritius and Seychelles have reached 70 per cent coverage, which is essential for controlling the pandemic, said the agency.

At the current pace, WHO estimates that it will take until May of 2022 before Africa reaches 40 per cent coverage and August 2024 before it reaches the 70 per cent mark.

‘We can still save many lives’

Highlighting that it is still possible to save many lives if the pace of vaccination is accelerated in early 2022, Dr. Moeti said that “in a world where Africa had the doses and support to vaccinate 70% of its population by the end of 2021 – a level many wealthy countries have achieved – we probably would be seeing tens of thousands fewer deaths from COVID-19 next year.”

WHO data shows that 53 African countries have initiated vaccination programmes, which have administered a total of 264 million doses (or 61% of doses received).

Alerting that “complacency is the enemy”, Dr. Moeti said that it is essential to intensify the focus on other barriers to vaccination, such as lack of funding, equipment, and healthcare workers, while tackling vaccine hesitancy.

WHO is supporting efforts in African countries to complete district “micro plans”, which identify hard-to-reach populations and outline vaccine delivery strategies to reach them.

WHO has also raised the alarm over the impact of travel bans on vaccine programmes. Even with Africa’s share steadily dropping, and South Africa no longer leading the world in Omicron infections, 70 countries are still imposing travel bans mainly targeting African countries.

“Blanket travel bans have little impact on the course of an epidemic but have a massive socioeconomic effect,” said Dr. Moeti. “Coming after two years of COVID-19, these new travel restrictions are jeopardizing the health of millions of Africans”, she concluded. 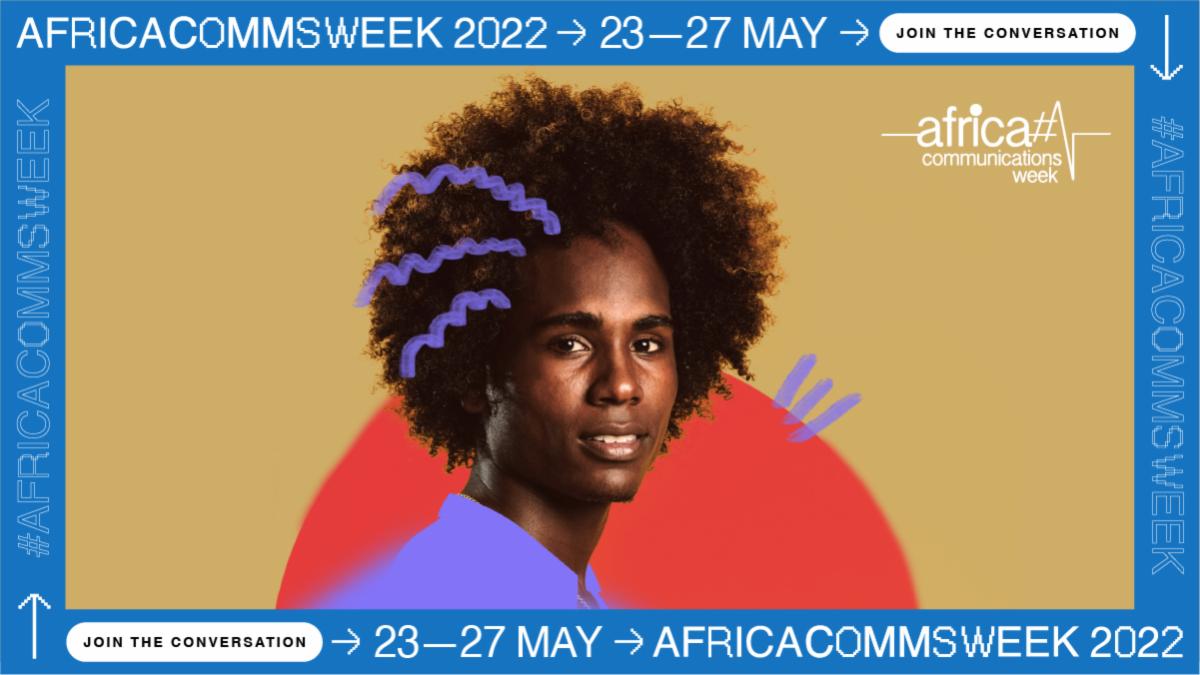