BERLIN, Germany, October 16, 2022 -/African Media Agency(AMA)/- Today at the World Health Summit, the Bill & Melinda Gates Foundation announced it will commit $1.2 billion to support efforts to end all forms of polio globally. The announcement was made ahead of a key pledging moment that will be co-hosted by Germany and the Global Polio Eradication Initiative (GPEI).

The new financial commitment will support implementation of the GPEI’s Polio Eradication Strategy 2022-2026, which aims to end wild poliovirus in the last two endemic countries—Pakistan and Afghanistan—and stop outbreaks of new variants of the virus. The foundation has contributed nearly $5 billion to GPEI.

“Polio eradication is within reach. But as far as we have come, the disease remains a threat. Working together, the world can end this disease,” said Bill Gates, co-chair of the Bill & Melinda Gates Foundation. “I want to thank Germany for co-hosting this weeks’ events and its longstanding support for polio eradication, and I urge other donors to support the eradication strategy to ensure no one is paralyzed by polio again.”

On October 18, Germany will co-host the GPEI pledging moment at the World Health Summit, where global partners, donors, and country leaders will make further commitments toward the GPEI Strategy 2022-2026, which requires $4.8 billion in funding. If fully funded, GPEI will reach 370 million children each year with polio vaccines and other essential health services. GPEI’s efforts include deepening relationships with communities, supporting governments in responding to outbreaks, and helping advance the rollout of a next-generation polio vaccine.

“The fight against polio has done far more than protect children against polio. It has played a key role in strengthening health systems,” said Melinda French Gates, co-chair of the Bill & Melinda Gates Foundation. “Polio workers have been especially vital in responding to COVID-19 and reaching communities about the importance of vaccination against preventable diseases.”

With its Strategy 2022-2026, the GPEI is working to further integrate polio campaigns with broader health services and essential immunization programs. Continuing to scale up the use of an innovative new tool—the novel oral polio vaccine type 2 (nOPV2)—is essential to stopping outbreaks of variant poliovirus more sustainably. Investments in GPEI also help strengthen national health systems and ensure that countries are better prepared to respond to future health threats. In addition, the strategy continues the GPEI’s commitment to achieving gender equality across all levels of the program.

“The last steps to eradication are by far the toughest. But our foundation remains dedicated to a polio- free future, and we’re optimistic that we will see it soon,” said Mark Suzman, CEO of the Bill & Melinda Gates Foundation. “Our investments in polio eradication not only bring us closer to that critical goal, they build long-term resilience by bolstering health care infrastructure and ensuring we’re prepared to respond to future pandemics.”

Working closely with governments across the globe, the GPEI has helped reduce polio cases globally by more than 99% and has helped prevent an estimated 20 million cases of polio paralysis since 1988. Despite this historic progress, interruptions in routine immunization, vaccine misinformation, political unrest, and the tragic floods in Pakistan in 2022 have underscored the urgent need to finish the job against polio.

Another concern is countries that had previously eliminated all forms of poliovirus have recently reported new detections of the virus. The United States and United Kingdom each confirmed outbreaks of variant poliovirus and were added to the World Health Organization’s outbreak list in September 2022. Malawi and Mozambique each detected cases of wild polio that originated abroad in 2022.

Media assets can be found here.

About the Bill & Melinda Gates Foundation

Guided by the belief that every life has equal value, the Bill & Melinda Gates Foundation works to help all people lead healthy, productive lives. In developing countries, it focuses on improving people’s health and giving them the chance to lift themselves out of hunger and extreme poverty. In the United States, it seeks to ensure that all people—especially those with the fewest resources—have access to the opportunities they need to succeed in school and life. Based in Seattle, Washington, the foundation is led by CEO Mark Suzman, under the direction of Co-chairs Bill Gates and Melinda French Gates and the board of trustees.

About the Global Polio Eradication Initiative

The Global Polio Eradication Initiative is a public-private partnership led by national governments with six core partners—Rotary International, the World Health Organization (WHO), the U.S. Centers for Disease Control and Prevention (CDC), UNICEF, the Bill & Melinda Gates Foundation, and Gavi, the Vaccine Alliance. For more information on the global effort to end polio, visit polioeradication.org 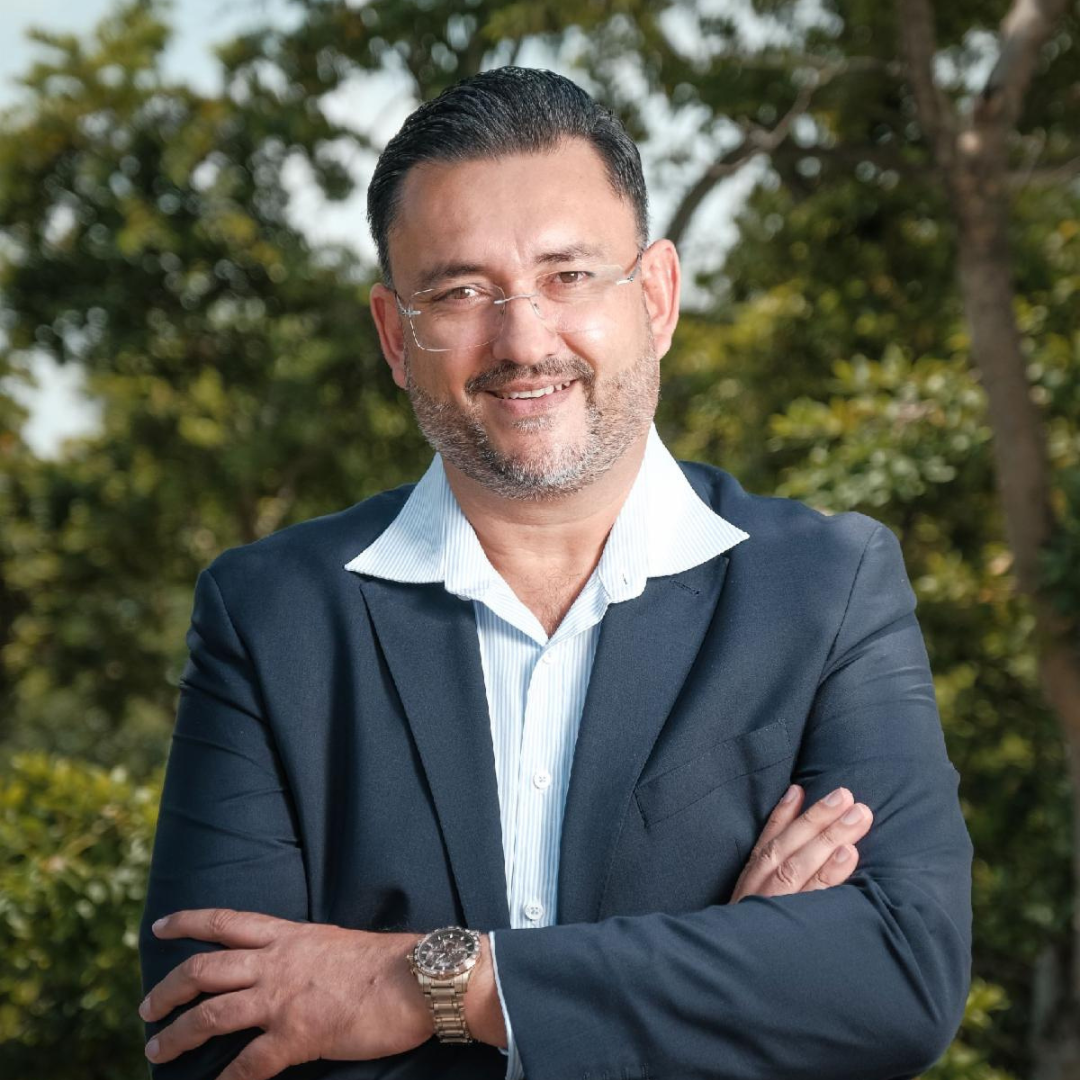