Mozambique: helping people living with HIV to get back on treatment

Mozambique: helping people living with HIV to get back on treatment

MAPUTO, Mozambique, March 12, 2020,-/African Media Agency (AMA)/- It’s been a year since Cyclone Idai made landfall in Sofala Province, Mozambique, where one in six of the population is living with HIV. The cyclone caused devastating floods that destroyed homes and washed away savings, documentation and medicines. Thousands of people were displaced. Health centres across the province were destroyed or severely damaged.

Working with national and provincial authorities, including Mozambique’s Ministry of Health, UNAIDS responded by helping to re-establish community-based support programmes to find thousands of people who had been lost from HIV treatment in order to ensure that they received the necessary support to get back and remain on treatment.

Community volunteers and HIV activists received bicycles from UNAIDS to help them reach people affected by the flooding and to locate people lost from treatment programmes.

Community activists fanned out across areas affected by the disaster.

When the cyclone hit, 14-year-old Pedro José Henriques lost everything, including his medication and his identity card. Community activists supported by UNAIDS helped him receive a new identity card so that he could re-register at the health clinic and obtain new antiretroviral medicines.

“I was so happy to get my new medicines,” he said. “When the activists found us, we had nothing. At least now my grandmother and I have somewhere to stay. It’s not much, but it’s better than sleeping in the cold.”

Rita Manuel is disabled and living with HIV. Her husband is also HIV-positive. When they lost both their children to AIDS-related illnesses, they decided to stop taking their HIV medicines. They simply lost the will to live.

After the cyclone, activists in the lost-to-follow-up programme visited the couple three times. Finally, Ms Manuel and her husband agreed to visit the health centre and resume their medication.

The activists belong to an association called Kupulumussana, which means “we support each other”.

Ms Manuel is now involved in some of the association’s activities herself. “I am not really happy because I wish I had known about this treatment for my children,” she said, “But I am grateful to be alive and to have people supporting me. The situation is better than before.”

Peter Joque is also in an association to help people affected by the disaster. The Kuphedzana association helped Mr Joque rebuild his home after the cyclone and helped him get back on his feet.

This motivated him to start helping to find people in need of HIV medication. He uses hospital records to search for those who were displaced.

When he finds someone, he takes time to talk to them about the importance of staying on treatment. Mr Joque’s door-to-door strategy managed to locate 40 people living with HIV and persuade them back on to antiretroviral therapy.

“Talking to someone face to face means it is easier to persuade the person to return to the health centre,” he said. “Stigma and discrimination is still a challenge among communities.”

Medical staff like Alfredo Cunha at the Macurungo health facility treat all patients with respect and dignity. Everyone receives the best care possible.

Sowena Lomba lost her husband to an AIDS-related illness in 2014. When she started getting ill, she thought she had malaria, but when she tested for HIV the result came back positive. During the flooding she lost her identity card and was no longer able to receive treatment. Activists helped her to receive new documents and get back on to treatment.

Ms Lomba says she is grateful to be alive for the sake of her children, Evalina and Mario.

Community activists have now helped more than 20 000 people back on to treatment over the past 12 months and say they won’t stop until they have found everybody lost to treatment, including those who were in need before the catastrophic events of March 2019.

“We are still at it and we will not stop until everybody living with HIV is receiving treatment and care,” said one of the activists.

Distributed by African Media Agency (AMA) on behalf of UNAIDS.

PrécédentPrécédentL’épidémie de coronavirus est désormais une pandémie, estime l’OMS
SuivantMore support key for counter-terrorism in Africa, where ‘misogyny is at the heart of so many’ groupsSuivant 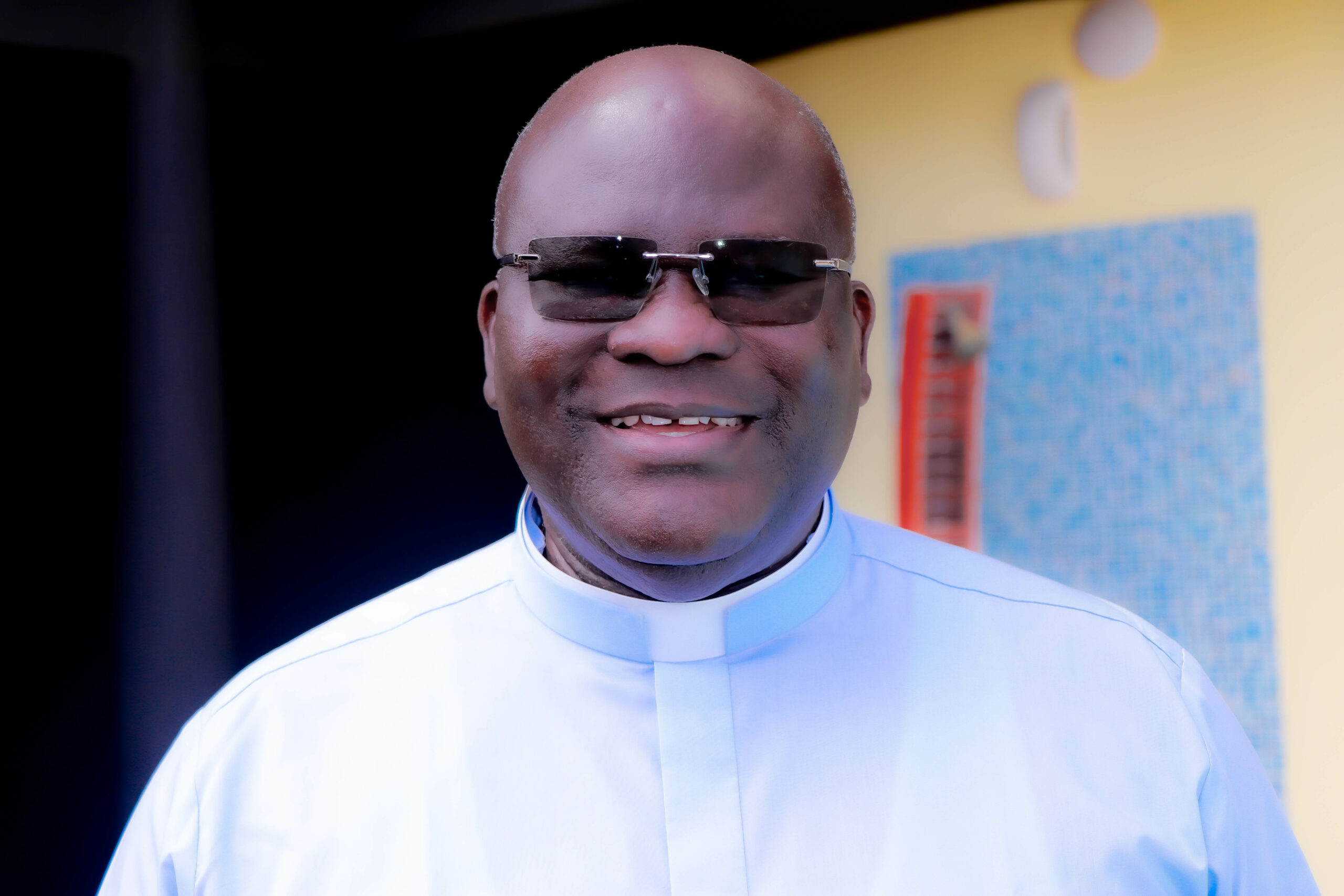